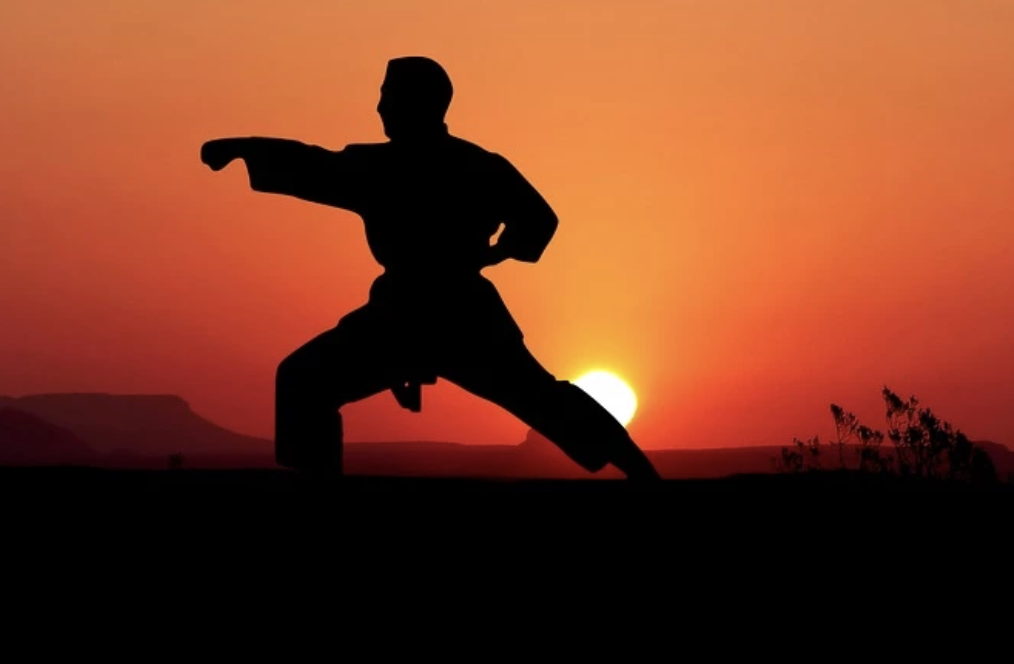 After a challenging year like 2020, many companies are trying to build or rebuild a growth mindset culture. They want a culture where employees strive to learn, seek new challenges, take risks, and believe everyone can develop new skills. I was lucky to join just such a culture early in my career. Everyone tried to learn and master new skills, everyone sought new challenges and made mistakes, and everyone was a learner and a teacher. Moreover, this growth mindset culture permeated the organisation across 192 countries!

No One is a Master

After studying for some time, I steadily moved up in level and reached a point where I was ready to test for my blackbelt. Luckily, my sensei’s sensei travelled in to observe. Afterwards, he congratulated me for obtaining my first dan and said in his heavily accented English, “Now, you are ready to learn.” In Karate, a first-degree black belt does not indicate that you are a master of the art. Instead, it indicates that you have learned the basics and are truly ready to learn!

Learning never stops in Karate’s culture. Everyone, even those with the greatest experience, strives to improve and learn different aspects of the art and sport. Organisations often lose this culture. Senior leaders act as experts with little to learn. Employees learn and perform a task 1–3 times and believe they have mastered the skill. People are reluctant to admit they lack a skill or made a mistake. Counteract this by building a culture of “always learning.” Share your development plan with others, admit your own mistakes and struggles, and discuss the skills you are trying to take to the next level.

Everyone Teaches and Learns

I went to class one Saturday and my sensei could not make it to teach. In this situation, the highest-level student takes over the class, which in this case was a 12-year-old boy. Even though there were people three times his age in the class, he went up front and started the warm-up. He led the class and everyone respected his instruction and guidance.

In Karate, everyone becomes a teacher. After I moved up from my white belt, I started teaching white belts in class. My skills were terrible at the time, but I knew more than they did, and the expectation was that everyone became a sensei to someone of less experience.

This rarely occurs in organisations where few people are expected to teach and those are primarily experts in their fields. That can create a scarcity mindset for talent. Reverse mentoring is starting to turn this culture around. A friend of mine, an expert in her field, recently asked a young technology professional to reverse mentor her so that she can get up to speed on technology developments. We can take this even further by building a culture where everyone guides and teaches those with less experience.

No one in Karate places a limit on your capabilities. As you progress in skill, you are presented with new challenges that might include more skilled opponents, new forms, or skill mastery. With each challenge, you are expected to make mistakes and practice until you overcome them. Once you are ready, you progress to the next challenge or level. Progression to the next level slows, but there is no limit placed on the individual.

Comparatively, organisations have processes in place that reward a fixed mindset. They identify leaders who have “topped out” and stop investing in them or manage them out. Often, these calls are wrong. Leaders who have limited potential go on to lead large parts of the organisation and some even become CEO. Some move to a new company, only to return 2–3 years later in a much larger role in the original company because they learned so much elsewhere.

Don’t get me wrong, some leaders stop developing and may not keep up with the changes needed in the company. However, this does not happen quickly and may happen less frequently if we build a culture where every leader is challenged and expected to always learn new skills. Leaders stall when they do not have new challenges, practice new skills, or learn from mistakes.

Become a Guide for Your Growth Mindset Culture

People join Karate because they are interested in it, want to learn and grow, are rewarded for mastering new skills, and can leave any time if they don’t like the sensei or dojo. This is surprisingly like most company new hires. A growth mindset culture meets the needs of both groups.

To become a sensei or guide to your own team’s or organisation’s growth mindset culture, consider these actions for the new year: