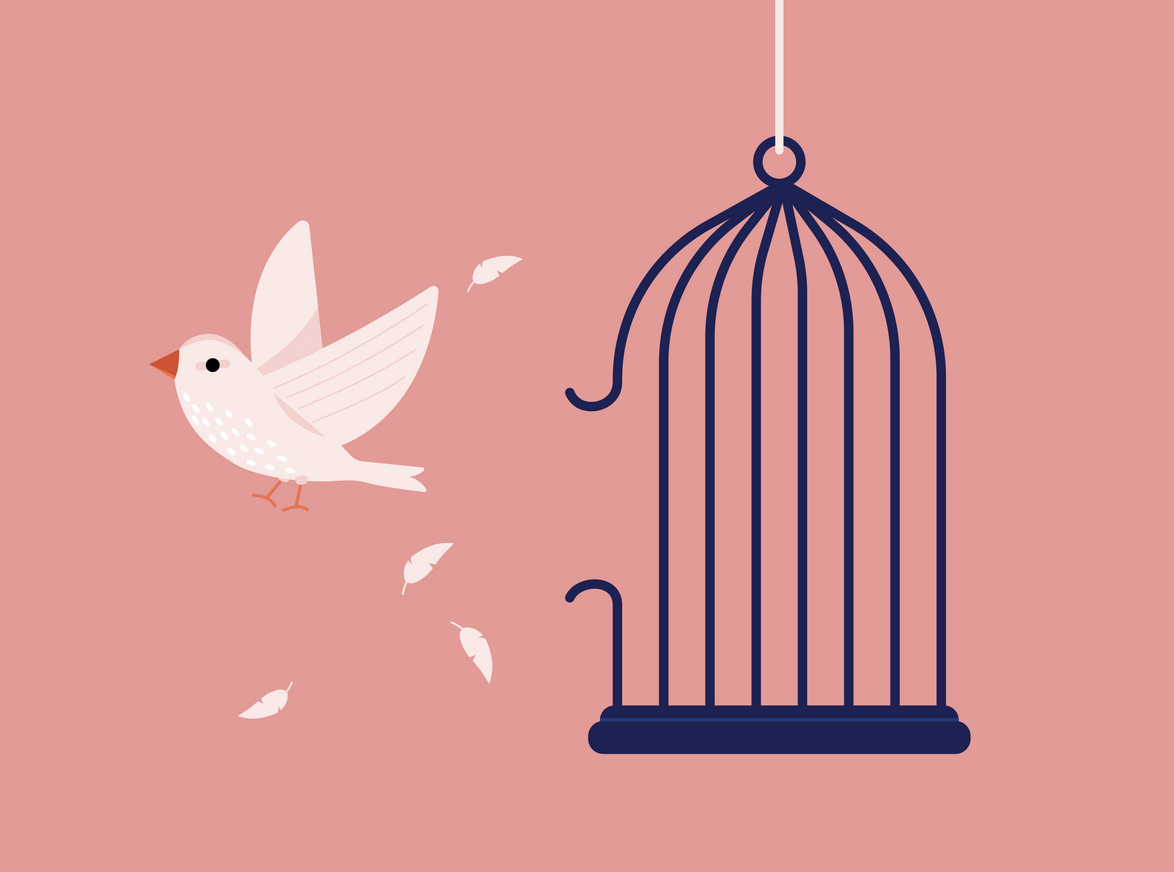 When I was an HR leader in Pepsi, Ingram Micro, and Dell, I focused on growth. The companies were growing, and the leaders I worked with looked to HR to enable faster growth. We worked together to help employees seek new challenges, learn, take risks, and develop. To do this, I championed HR and talent management processes that encouraged feedback, coaching, and development. What I didn’t know at the time is that some of the processes I was championing were actually killing growth mindset.

Most companies have managers nominate and/or assess individuals they believe have the potential to move into larger roles. On the positive side, these talent processes help build leadership bench. On the negative side, these processes reinforce a fixed mindset.

There are several reasons for this, including the language and processes we use. Leaders are categorised into low to high potential boxes and are often described with terms that imply their talent won’t change (e.g., stars, B-players, emerging talent). We also assess leaders to determine potential. Some of these measures are relatively stable over time, but this is often interpreted to mean that the capabilities won’t change.

However, there are some very compelling arguments that suggest potential is not fixed:

Potential can change and evolve. I worked with a leader about 10 years ago who is a great example of this. During talent reviews, senior management viewed him as having “maxed out” and did not see him progressing further. However, he grew and developed, was promoted twice, and now manages a large portion of global sales. Luckily, he stayed in the organisation long enough for the company to notice his evolving potential.

Companies also try to find the right person for key jobs by comparing employee capabilities to demands of the role. This benefits the organisation greatly as it ensures the best talent is put in the job. It minimises risk and maximises performance.

A different approach is needed to maximise development. Instead of picking the right leader for the right job, we need to pick the right job for the right leader. Sometimes, this occurs naturally. A leader I coach was thrown into the deep end when her manager was terminated, and she had to take over his role temporarily while managing her own team. She made mistakes, but significantly changed how she led. Ultimately, the experience set her up to take her manager’s job permanently.

Doing this formally is difficult. A global HR leader told me that his company took risks on people and cited a series of executive leadership team moves over the past year. I asked him if any of these internal moves had failed and he said, “No, they all have been very successful.” They weren’t taking risks on talent. When picking the right job for the right leader, we should expect a learning period with mistakes and errors. This can hurt short-term performance but can significantly accelerate leader development.

Most HR leaders try to be a good business partner for their line leaders and see their role as setting an HR agenda that supports business goals. This often means calling out risks and advising leaders on alternative courses of action. Unfortunately, this does not always translate into giving leaders feedback, pointing out mistakes that they can correct, and ensuring they grow and develop.

I came across an extreme example of this when working with a company to identify development needs for their most senior leaders. Many of their country CEOs and regional leaders confidently informed me that they had no development needs. They were sure they had the capabilities and talent they needed for their current and future roles. This company treated their leaders with “gloves on” and never provided feedback. Over time, many of them had to be replaced because company growth was greater than their personal growth.

In this case, HR should have been acting as a Partner for Growth. They should have been providing feedback and insight to these CEOs and regional leaders. HR also could have pointed out the culture they were building as a company that would ultimately limit the growth of their leaders. It’s difficult for anyone to hold this mirror up to senior leaders, especially when these senior leaders don’t think they make any mistakes! However, HR is uniquely positioned to give leaders feedback and help them build a growth mindset.